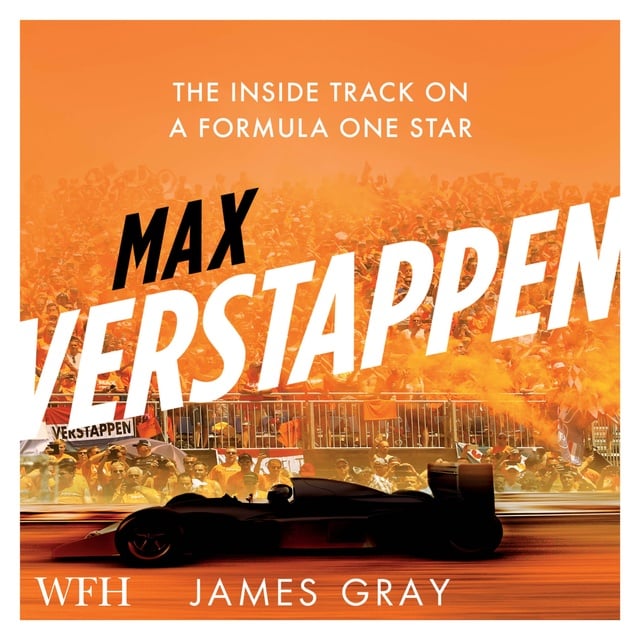 Max Verstappen: The Inside Track on a Formula One Star

Max Verstappen: The Inside Track on a Formula One Star

Few drivers have ever shaken up Formula 1 in quite the same way as Verstappen. Already the youngest competitor in F1 history, having made his breakthrough in 2015 aged just 17, his debut race for Red Bull at the 2016 Spanish Grand Prix saw him become the youngest driver ever to win a race, achieve a podium finish or even lead a lap.

As sports journalist James Gray deftly shows, as son of F1 legend Jos and elite-level kart driver Sophie Kumpen, Max was destined to be a racing driver. And since that headline-grabbing debut, he has continued to make an indelible impression on the sport, courting criticism and plaudits in equal measure.

Published on the eve of the first Dutch Grand Prix for 36 years, Gray's biography seeks to understand the outspoken nature and aggressive driving style that make Verstappen a must-watch before, during and after races, and why his Dutch fans, who turn up to cheer him on in their orange-clad droves, are quite so fanatical. 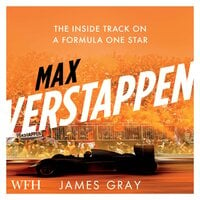