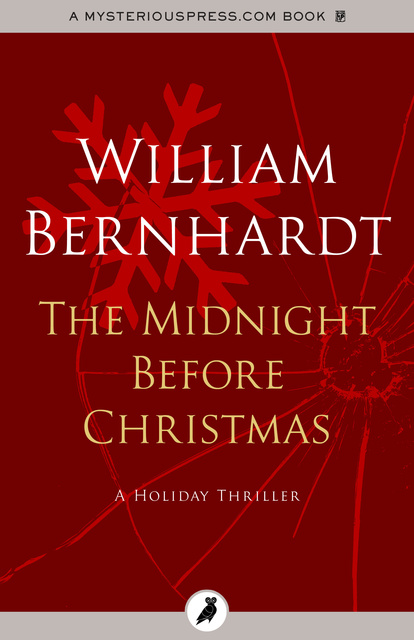 As ex-husbands go, they don’t get much worse than Carl. He’s violent, drunken, and possessive – and worst of all, he’s an ex-cop. Bonnie has remarried, and done everything she can to keep their son away from his father, but when Carl comes to terrorize them – stinking drunk on Christmas Eve – she cannot call the cops for help. After years of living in fear, she visits a legal aid office to arrange a restraining order. But by the time the lawyer starts the paperwork, it’s already too late: Carl has kidnapped their son. Bonnie’s lawyer, an ex-priest named Megan McGee, has too much Christian spirit to turn the woman’s case over to the corrupt local police. Together they comb the city in search of the boy, racing to find him before his father’s affections become violent, and turn this white Christmas into a bloody one.