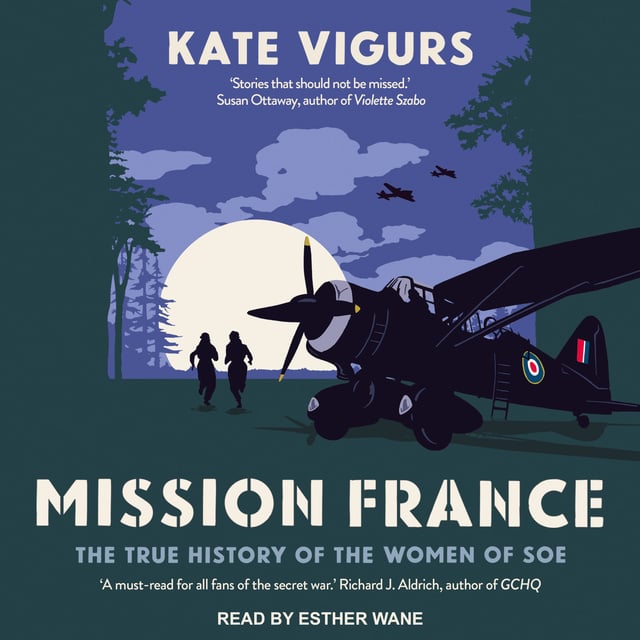 Mission France: The True History of the Women of SOE

Mission France: The True History of the Women of SOE

Formed in 1940, Special Operations Executive was to coordinate Resistance work overseas. The organization's F section sent more than four hundred agents into France, thirty-nine of whom were women. But while some are widely known-Violette Szabo, Odette Sansom, Noor Inayat Khan-others have had their stories largely overlooked.

Kate Vigurs interweaves for the first time the stories of all thirty-nine female agents. Tracing their journeys from early recruitment to work undertaken in the field, to evasion from, or capture by, the Gestapo, Vigurs shows just how greatly missions varied. Some agents were more adept at parachuting. Some agents' missions lasted for years, others' less than a few hours. Some survived, others were murdered. By placing the women in the context of their work with the SOE and the wider war, this history reveals the true extent of the differences in their abilities and attitudes while underlining how they nonetheless shared a common mission and, ultimately, deserve recognition. 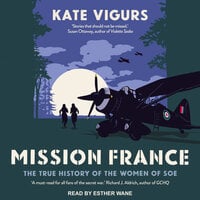