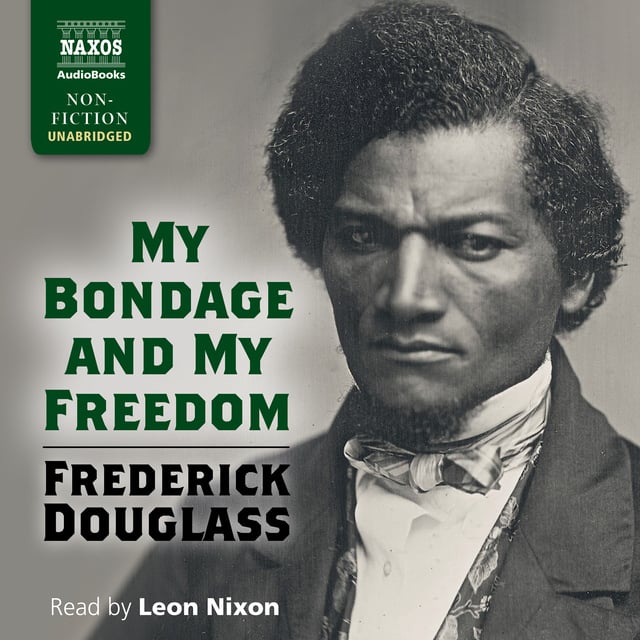 Activist and abolitionist Frederick Douglass is one of the most famous anti-slavery writers in American history. Following 20 years of enslavement in Maryland, Douglass made a daring bid for freedom in 1838, travelling north via the ‘underground railroad’ before arriving in New Bedford, Massachusetts, where he would settle. It was not long before Douglass took up the cause of black Americans, risking his freedom through writing and lecturing, and travelling the globe to spread his message. In My Bondage and My Freedom (1855) Douglass lays bare his story, illuminating the plight of slaves, the overwhelming prejudices of the time, and the dignity and determination that led to his emancipation. 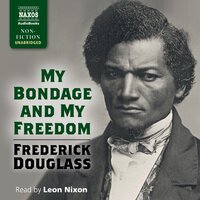