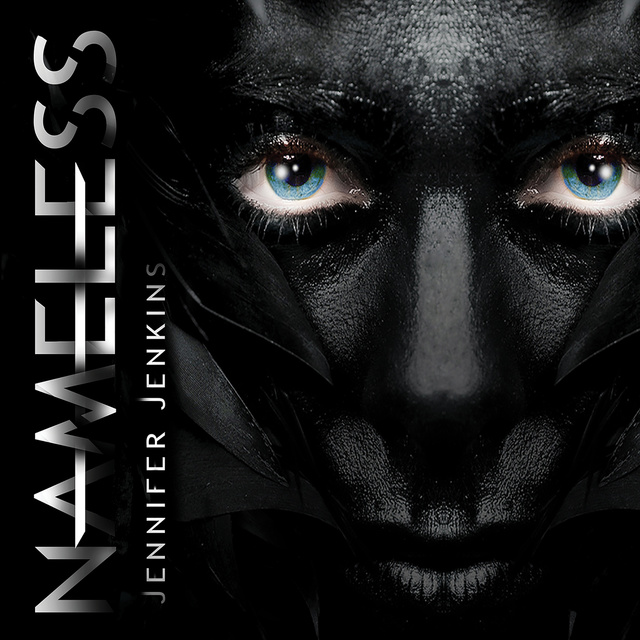 Four clans have been at war for centuries: the Kodiak, the Raven, the Wolf, and the Ram. Through brutal war tactics, the Ram have dominated the region, inflicting death and destruction on their neighbors. Seventeen-year-old Zo is a Wolf and a healer who volunteers to infiltrate the Ram as a spy on behalf of the allied clans. She offers herself as a Ram slave, joining the people who are called the Nameless. Hers is a suicide mission— Zo's despair after losing her parents in a Ram raid has left her seeking both revenge and an end to her own misery. But after her younger sister follows her into Ram's Gate, Zo must find a way to survive her dangerous mission and keep her sister safe. What she doesn't expect to find is the friendship of a young Ram whose life she saves, the confusing feelings she develops for a Ram soldier, and an underground Nameless insurrection. Zo learns that revenge, loyalty, and love are more complicated than she ever imagined. 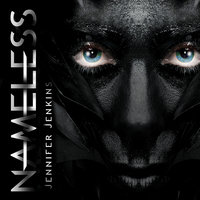