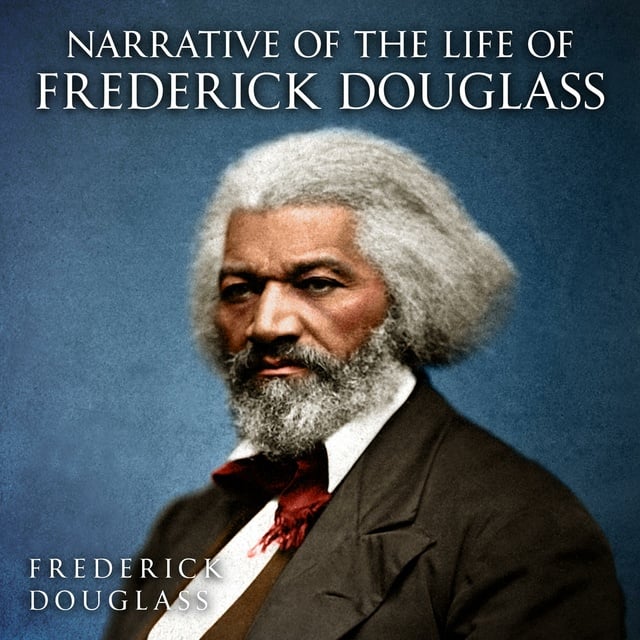 An eye-opening real-life account of slavery in America.
Artfully crafted with the same gripping and powerful prose that Frederick Douglass was so famous in his time for, this deeply moving memoir explores the harrowing reality behind slavery in America. Offering an illuminating insight into American society and culture in the 19th-century, Narrative of The Life of Frederick Douglass paints a stark picture of Douglass’ early life, escape from slavery, and his tireless campaign to end the mistreatment and abuse of slaves forever.

Detailing Frederick Douglass’ childhood and his battle to learn how to read, his mistreatment at the hands of his various masters, and his eventual escape to the North to become a key figure in the abolitionist movement, this book represents a testament to the cruelty of slavery and the burning desire for freedom that imbues the hearts of everyone.

Perfect for students, teachers, history buffs, and anybody who wants to learn more about slavery, abolitionism, and the darker side of American history, this first-hand account will open your eyes to the hardships and struggles of slavery – along with the brave men and women who made a stand and brought it to an end. 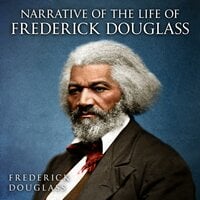