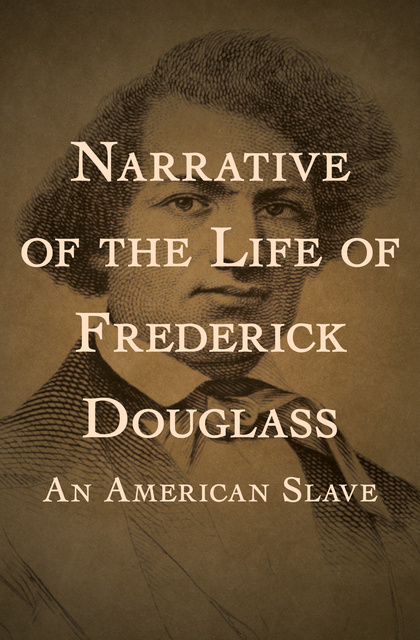 Narrative of the Life of Frederick Douglass: An American Slave

Narrative of the Life of Frederick Douglass: An American Slave

A dramatic autobiography and powerful firsthand account of slavery, written by America’s most influential abolitionist

First published in 1845, Narrativeof the Life of Frederick Douglass is an eye-opening depiction of American slavery. Part autobiography, part human-rights treatise, it describes the everyday horrors inflicted on captive laborers, as well as the strength and courage needed to survive.

Born into slavery on a Maryland plantation in 1818, Frederick Douglass spent years secretly teaching himself to read and write—a crime for which he risked life and limb. After two failed escapes, Douglass finally, blessedly boarded a train in 1838 that would eventually lead him to New York City, and freedom.

Few books have done more to change America’s notion of African Americans than this seminal work. Beyond its historical and social relevancy, it is admired today for its gripping stories, intensity of spirit, and heartfelt humanity.