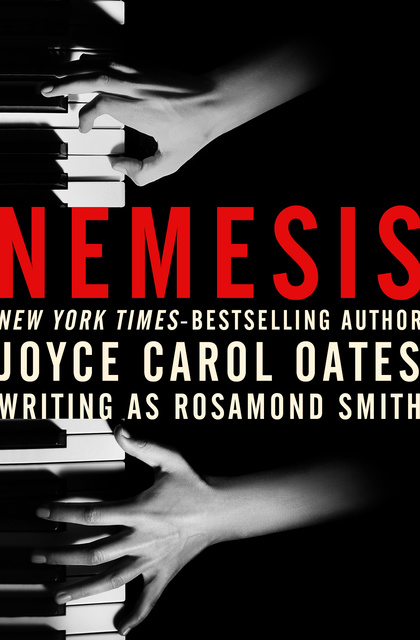 This “mesmerizing” novel about a crime at an elite music school “calls to mind a David Lynch film” (The New York Times).

Shy piano teacher Maggie Blackburn has selflessly devoted her life and career to her students at the Forest Park Conservatory of Music in an affluent Connecticut suburb. Then a rape shakes the school’s refined grounds. The violated young student, Brendan Bauer, is a timid ex-seminarian. The perpetrator, Rolfe Christensen, is the newly appointed and celebrated composer-in-residence who has dazzled the faculty in ways Maggie could never have dreamed of. But when the conservatory’s conspiracy to conceal the crime results in Christensen’s murder, Bauer is suspected—and Maggie vows to find the real killer.

What Maggie soon discovers is that Christensen’s reputation—as genius, manipulator, and sexual predator—had preceded him, giving many people a reason to want him dead. But when the murder of another colleague casts additional doubt on Bauer’s innocence, Maggie’s labyrinthine hunt for a killer turns into more than an investigation. Now it’s a liberating obsession with secrets—hers included—as dark and twisted as the crimes themselves.

One of today’s most prolific and acclaimed literary talents, Joyce Carol Oates is a National Book Award winner, a four-time Pulitzer Prize finalist, and a #1 New York Times–bestselling author. As Elmore Leonard said, with her psychological suspense novels written under the name Rosamond Smith, “[she] could become the world’s Number One mystery writer easily. ”