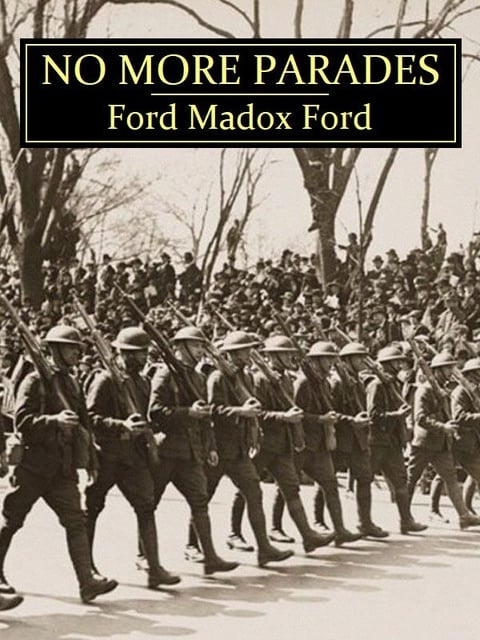 Ford Madox Ford (né Joseph Leopold Ford Hermann Madox Hueffer , 1873 – 1939) was an English novelist, poet, critic and editor whose journals The English Review and The Transatlantic Review were instrumental in the development of early 20th-century English and American literature.

Ford is now remembered for his novels The Good Soldier (1915), the Parade's End tetralogy (1924–28) and The Fifth Queen trilogy (1906–08). The Good Soldier is frequently included among the great literature of the 20th century, including the Modern Library 100 Best Novels, The Observer′s "100 Greatest Novels of All Time", and The Guardian′s "1000 novels everyone must read". 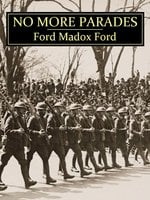