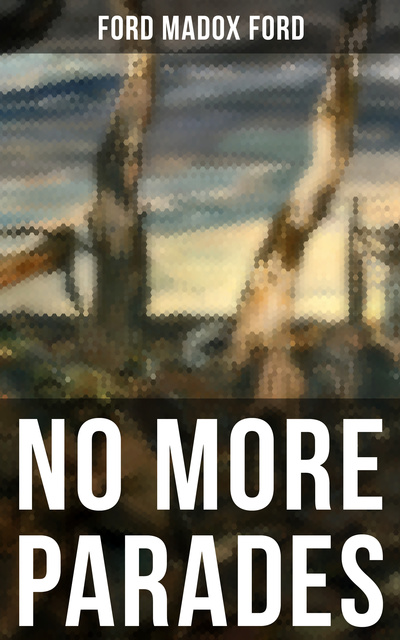 The second volume of Ford Madox Ford's Parade's End series, follows Christopher Tietjens, an officer and gentlemen, from the secure, orderly world of Edwardian England into the chaotic madness of World War I. Recounting a complex sexual intrigue involving Tietjens and his faithless wife Sylvia, this account is not only a panorama of World War One, but an exploration of time, history, and sexuality.