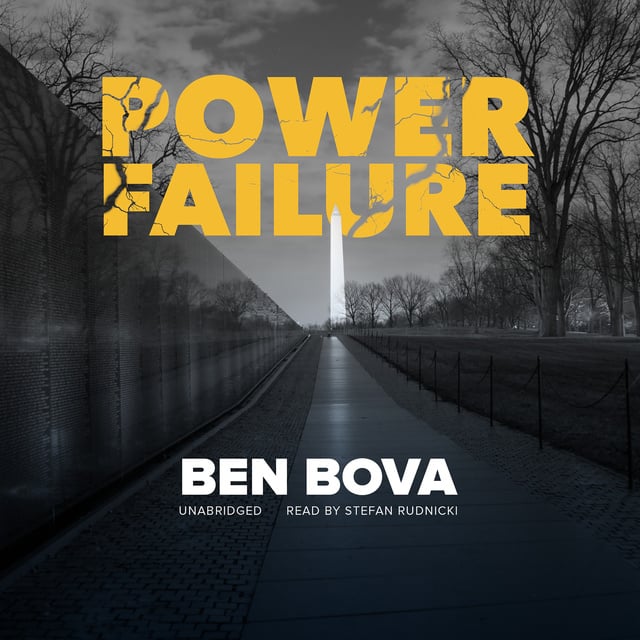 Dr. Jake Ross came to Washington to try to make a difference, but he’s learned the only way to get something done in Washington, assuming your ideals survive the corrosive atmosphere, is to gather power. Ross has gathered a great deal, riding in the wake of Frank Tomlinson. But now Tomlinson has decided to shoot for the moon. If they win, they get it all. If they lose, the game is over for Jake Ross.

The Power trilogy combines the political thriller with nuts-and-bolts near future science fiction. Bova’s vision of a future powered by solar satellite transmission is tantalizingly within reach. 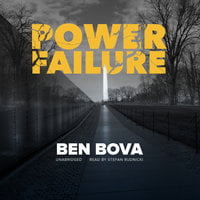