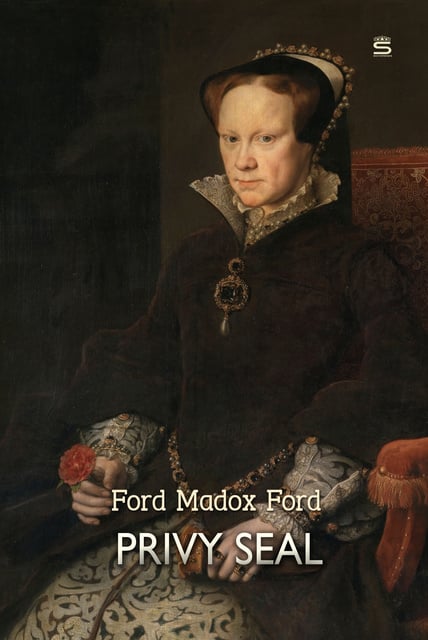 The Magister Udal sat in the room of his inn in Paris, where customarily the King of France lodged such envoys as came at his expense. He had been sent there to Latinise the letters that passed between Sir Thomas Wyatt and the King's Ministers of France, for he was esteemed the most learned man in these islands. He had groaned much at being sent there, for he must leave in England so many loves—the great, blonde Margot Poins, that was maid to Katharine Howard; the tall, swaying Katharine Howard herself; Judge Cantre's wife that had fed him well; and two other women, with all of whom he had succeeded easily or succeeded in no wise at all.