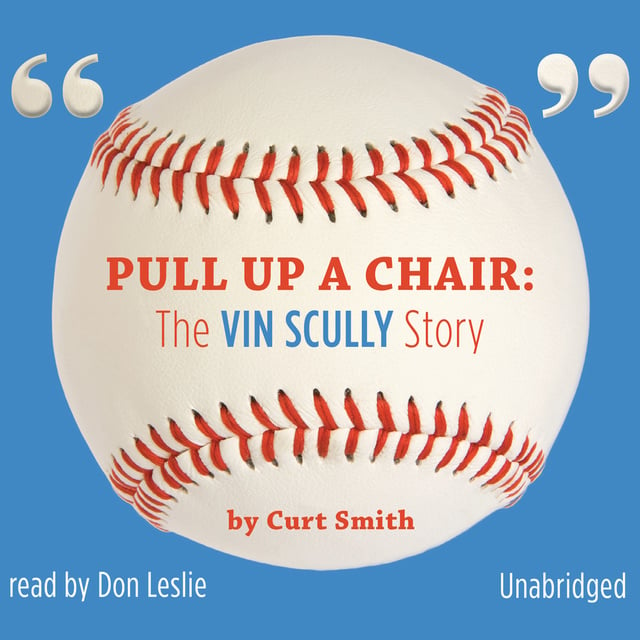 Pull Up a Chair

Pull Up a Chair

Since 1950, the instantly recognizable voice of Vin Scully has invited listeners to “pull up a chair” for his peerless play-by-play sports reporting. Recruited and mentored by the legendary Red Barber, Scully has narrated NBC Television’s Game of the Week, twelve All-Star Games, eighteen no-hitters, and twenty-five World Series, describing players from Duke Snider to Orel Hershiser to Manny Ramirez, with hundreds in between. Scully has made every sportscasting Hall of Fame, received a Lifetime Emmy Achievement award, a star on the Hollywood Walk of Fame and been named the Sportscaster of the Twentieth Century by the American Sportscasters Association. This long overdue first biography of Vin Scully is written by Curt Smith, called “the voice of authority on baseball broadcasting.” (USA Today) 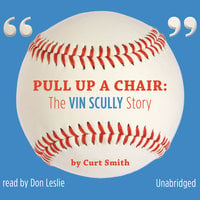