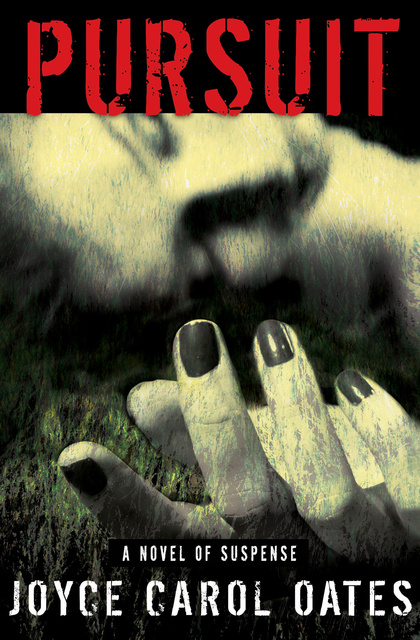 Pursuit: A Novel of Suspense

Pursuit: A Novel of Suspense

Less than twenty-four hours after exchanging vows with her new husband, Willem, Abby steps out into traffic. As his wife lies in her hospital bed, sleeping in fits and starts, Willem tries to determine whether this was an absentminded accident or a premeditated plunge, and he quickly discovers a mysterious set of clues about what his wife might be hiding. Why, for example is there a rash-like red mark circling her wrist? What does she dream about that causes her to wake from the sound of her own screams?

Slowly, Abby begins to open up to her husband, revealing to him what she has never shared with anyone before—a story of a terrified mother; a jealous, drug-addled father; a daughter’s terrifying captivity; and the demons behind her terrible recurring dreams of wandering through a field ridden with human skulls and bones…

From a recipient of a National Book Award and three Bram Stoker Awards, this suspenseful, twisting tale, named one of the scariest books of the year by Kirkus Reviews, is a “fast-paced examination of the destructive and restorative nature of obsessive love” (Booklist).