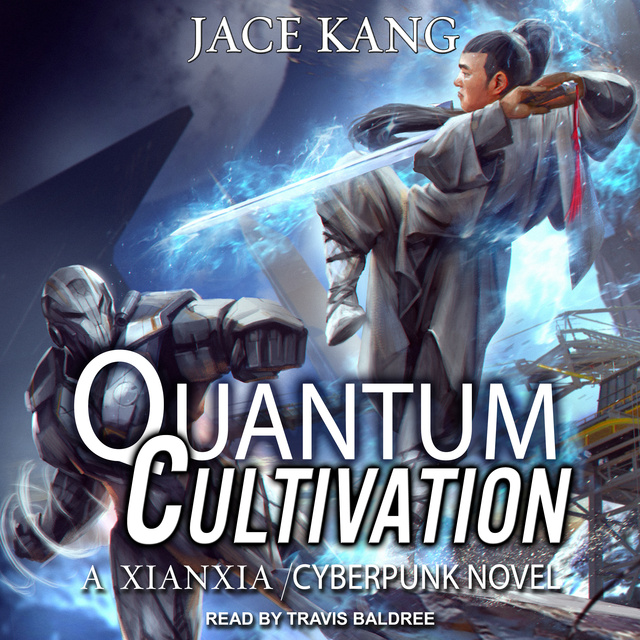 A Cultivation system based on Daoist Five Elements and Eight Trigram Theories, written by an Acupuncturist/Wing Chun Sifu.

Like all Purebred with their menial jobs, Ken ekes out a living sweeping the floors of Kyoto Peacekeeping Central. His kind serve as a benchmark for XHumans to measure how far they've progressed, and a reminder of what homo sapiens once was.

His life changes when eight-hundred-year-old Ryu crosses over from the World of Rivers and Lakes, looking for a lost temple; and Aya, a beautiful hacker whose Sensory Interface perceives the EtherCloud as Feudal Japan, learns that XHumans aren't as perfect as they thought.

They've edited out the genes which allow for Cultivation.

That will give Ken a chance to surpass them.

And maybe use mythical martial skills to save the world from an oppressive government, spirit beasts, and alien invaders. 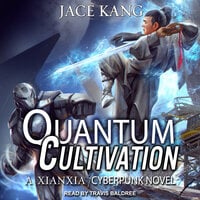