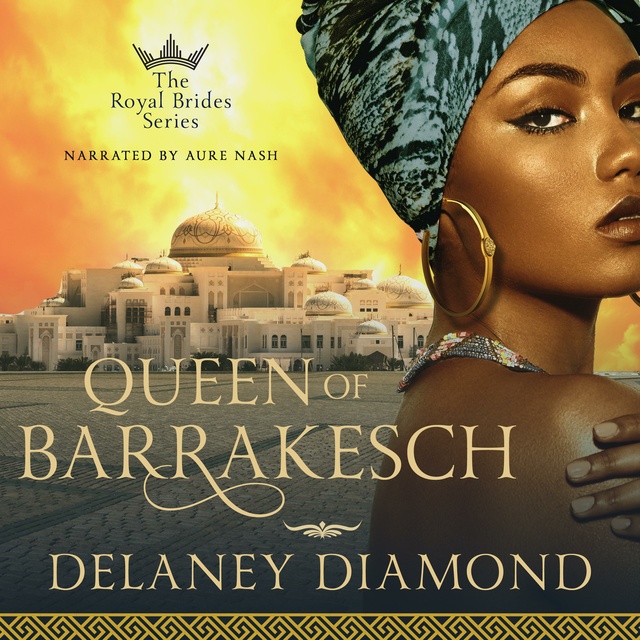 They had no idea how much their lives would change…forever.

Imani Karunzika is fiercely independent and refuses to be forced into a loveless marriage with the domineering man her parents want for her. When her friend Crown Prince Wasim al-Hassan of Barrakesch learns he’ll be passed over for the throne because he has no wife, she suggests a plan where they enter into a fake engagement. He can then secure his birthright, and she can get her parents off her back.

But the marriage must proceed as planned. Wasim becomes the king, she becomes the queen and is now under the rule of a man whose power and authority is unmatched. But Imani’s greatest struggle lies not within the walls of the palace, but inside herself as she fights to keep the ultimate secret—that she’s madly in love with the king. 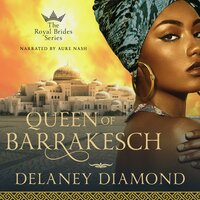