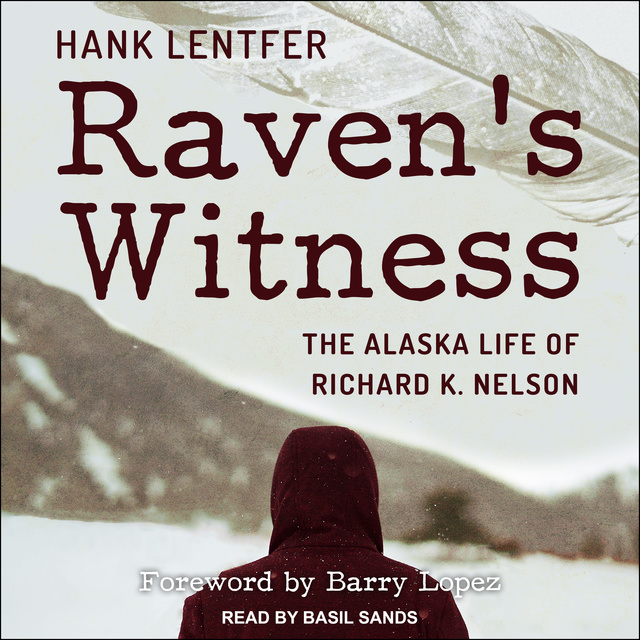 Before his death in 2019, cultural anthropologist, author, and radio producer Richard K. Nelson's work focused primarily on the indigenous cultures of Alaska and, more generally, on the relationships between people and nature.

Nelson lived for extended periods in Athabaskan and Alaskan Eskimo villages, experiences which inspired his earliest written works, including Hunters of the Northern Ice. In Raven's Witness, Lentfer tells Nelson's story–from his midwestern childhood to his first experiences with Native culture in Alaska through his own lifelong passion for the land where he so belonged.

Nelson was the author of the bestselling The Island Within and Heart and Blood. The recipient of multiple honorary degrees and numerous literary awards, he regularly packed auditoriums when he spoke. His depth of experience allowed him to become an intermediary between worlds.

This is his story. 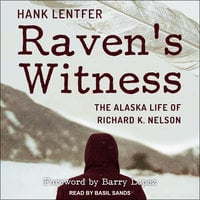