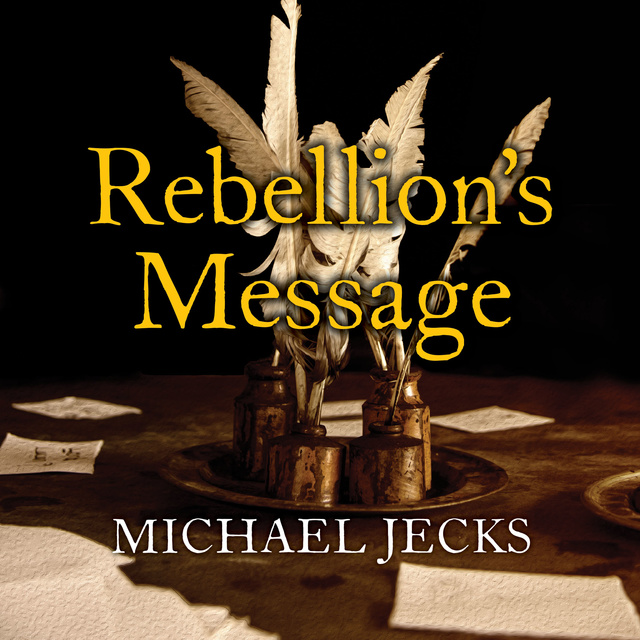 January, 1554. Light-fingered Jack Blackjack knows he's not going to have a good day when he wakes with a sore head next to a dead body in a tavern's yard. But when he discovers what's in the dead man's purse, his day is set to get much worse. The purse explains why the mysterious man with the broad-brimmed hat wants to catch him. But so does the Lord Chancellor, as does the enigmatic Henry. In fact, almost everyone seems to be after Jack Blackjack. If it weren't for the rebel army marching on London determined to remove Queen Mary from her throne, Jack could leave the city. Instead he must try to work out who killed the man in the yard, and why. 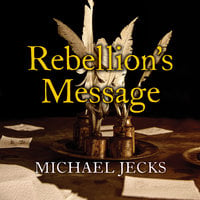