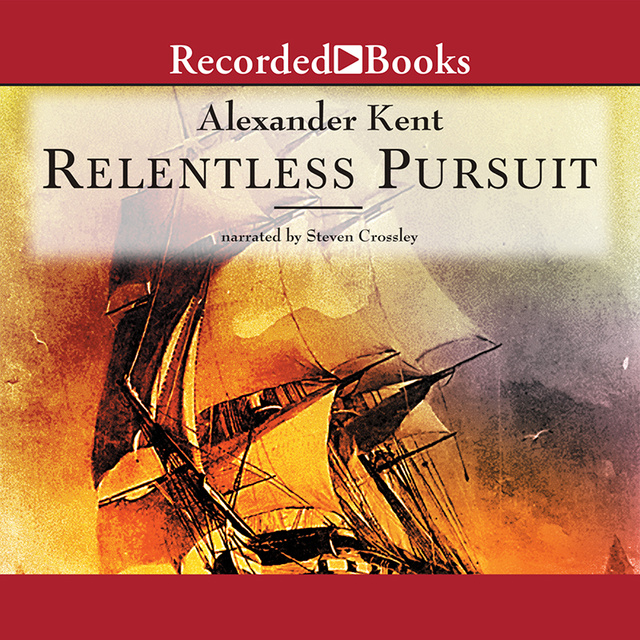 Relentless Pursuit is the freshest Bolitho novel in years, with Adam spending as much time engaging British enemies in the 46-gun frigate Unrivalled as he does contemplating the complex morality of the duties he must perform. Sent to Sierra Leone, Adam and his powerful ship add strength to the British squadron attempting to halt the slave trade. Aggravating this volatile situation is the Dey of Algiers, looking for total war. For Adam, the threats at present do not weigh as heavily on his mind as his own loneliness and grief over his dead uncle. But he must come to terms with his emotions, for a reckless assault on a massive stronghold is about to be launched. This is a sweeping adventure for the reader who demands more than the simple, visceral pleasures of blazing action. 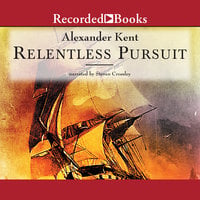