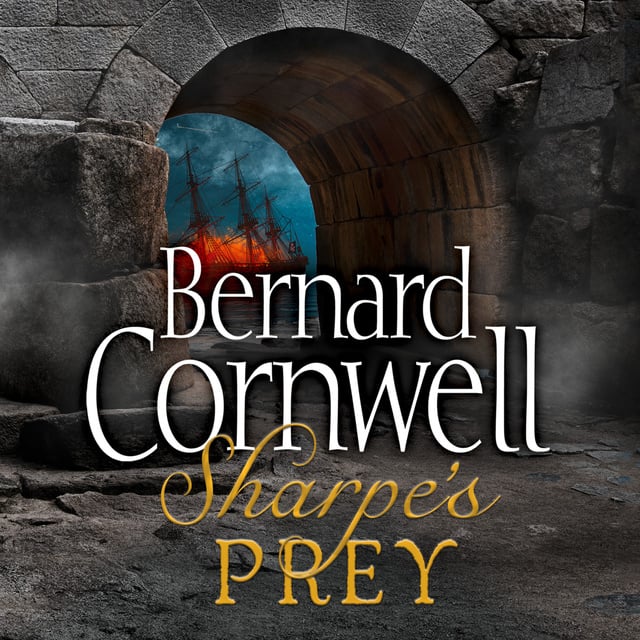 *SHARPE’S ASSASSIN, the brand new novel in the global bestselling series, is available to buy now*

When Lieutenant Richard Sharpe arrives in Copenhagen on a secret mission to help stop a war, he finds a city swarming with spies and deceit. Yet the French forces are gathering, their eyes on the Danish navy’s impressive battle fleet: one that could replace every ship they lost at Trafalgar.

The city burns, attacked by the French and besieged by the British. And discovering that he’ll have to make his own rules, fighting through the shadowy maze of friends and foes, is Sharpe . . . 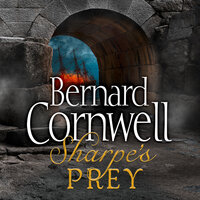