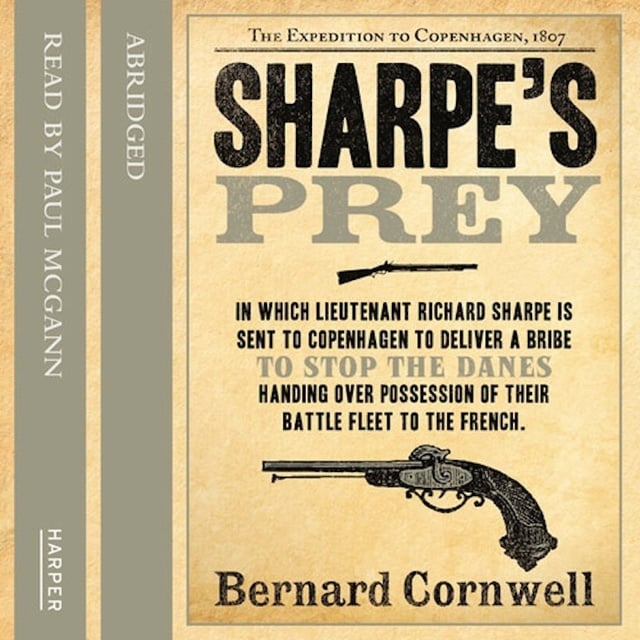 Sharpe’s Prey: The Expedition to Copenhagen, 1807

Sharpe’s Prey: The Expedition to Copenhagen, 1807

The eighteenth novel in this bestselling series takes Sharpe to battle in Copenhagen, in this the sequel to Sharpe’s Trafalgar.

It is 1807 and Sharpe, back from India and Trafalgar, has joined the newly formed Greenjackets – but his career is in ruins, and his future in the army apparently hopeless.

He is rescued from disgrace by General Sir David Baird, an old comrade from India, who needs a ‘disposable’ man for a mission in Copenhagen.
An army is travelling to the Danish capital to enforce British policy, but unless Sharpe can complete the mission against enemies as subtle and clever as any he has ever faced, that army will meet disaster. 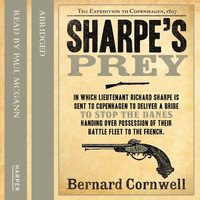