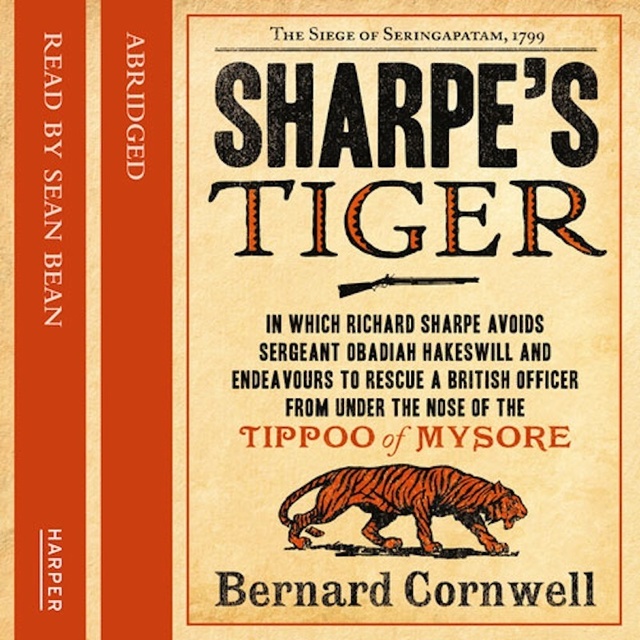 Sharpe’s Tiger: The Siege of Seringapatam, 1799

Sharpe’s Tiger: The Siege of Seringapatam, 1799

The prequel to the series, describing Sharpe’s experiences in India.

When a senior British officer is captured by the Tippoo of Mysore’s forces, Sharpe is offered a chance to attempt a rescue, which in turn offers an escape from the tyrannical Sergeant Obadiah Hakeswill.

But in fleeing Hakeswill, Sharpe enters the exotic and dangerous world of the Tippoo. An adventure that will require all of his wits just to stay alive, let alone save the British army from catastrophe. 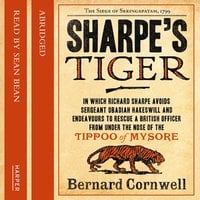