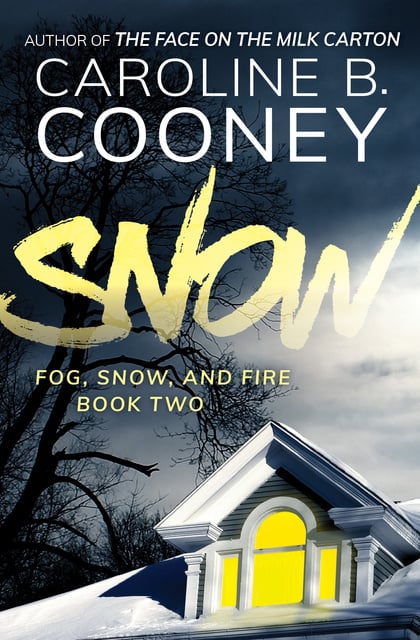 A young girl at a Maine school struggles to prove that her guardians aren’t just manipulative—they’re downright evil . . .

After a spending Christmas vacation on Burning Fog Isle, Christina dreads going back to school and to her home away from home at the creepy Schooner Inne, owned by Mr. and Mrs. Shevvington, the principal and his wife. They have everyone convinced that Christina’s dramatic stories of last semester were just far-fetched yarns. And without any real proof, it’s her word against theirs.

To make matters worse, Michael, Benji, and Anya—her fellow islanders at the boarding house—still seem to have no idea what’s going on. Even Dolly, Christina’s best friend from the island, can’t see what the Shevvingtons are up to. The couple is winning whatever sick psychological game they’re playing. But when a supernatural presence lures Christina down into the basement, the Shevvingtons might turn out to be the least of her worries . . .

Known for her harrowing novels of suspense, the multimillion-copy bestselling author of The Face on the Milk Carton once again keeps readers desperate for more in the second novel in this spooky trilogy.

This ebook features an illustrated biography of Caroline B. Cooney including rare images and never-before-seen documents from the author’s personal collection.