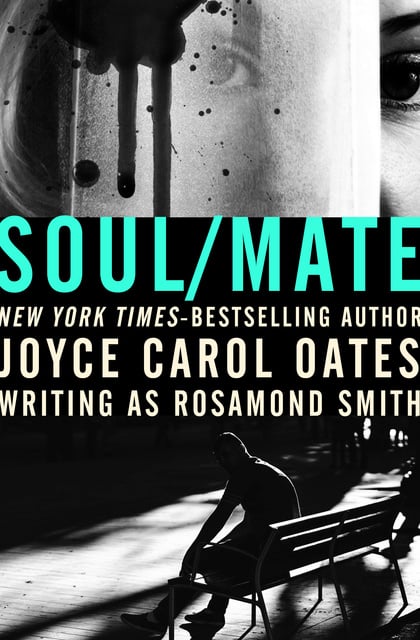 A lonely widow is romanced by a “brilliantly portrayed” pathological killer in this novel by the National Book Award–winning author of them (The New York Times).

Dorothea Deverell is a New England art historian working for a Boston museum, resigned to entering middle age alone—until she’s swept off her feet by the flattery of a charming younger man who calls her his soul mate. Colin Asch is swept away too. He admires Dorothea’s gentle nature, innate goodness, decency, and acceptance of others without judgment. She’s nothing at all like the people Colin has met before—and murdered.

A self-appointed “Angel of Death, ” Colin is determined to keep Dorothea happy—by eliminating anyone who gets in the way of his plan. They’ll be clever kills, untraceable and fast as a knife-slash to the throat. Each one will bring him closer to the woman he loves. And by the time Dorothea discovers what horrors passion has wrought, she’ll be in so deep, so dark, that giving in might be her only chance of survival.

This novel, called “a hair-raiser” by Elmore Leonard, comes from the #1 New York Times–bestselling author of We Were the Mulvaneys, a four-time Pulitzer Prize finalist and recipient of the O. Henry Award, the National Book Award, and the Bram Stoker Award. In Soul/Mate, “it is clear from the start that we are in Joyce Carol Oates territory, for the book is stamped with her hallmarks—her complex, detailed prose; her fascination with violence; her obsessive concern with rendering not so much action as the way action haunts the hidden consciousness of her characters” (The New York Times).