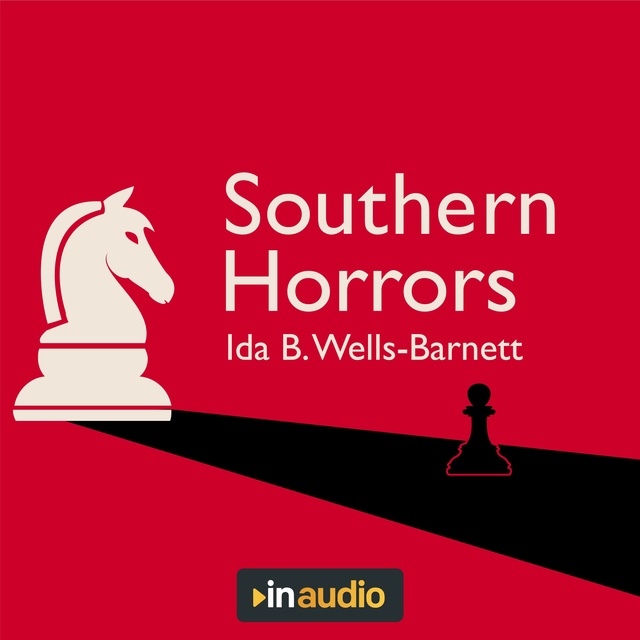 “If American conscience were only half alive, if the American church and clergy were only half christianized, if American moral sensibility were not hardened by a persistent infliction of outrage and crime against colored people, a scream of horror, shame and indignation would rise to Heaven wherever your pamphlet shall be read.” —Frederick Douglass, to Ida B. Wells-Barnett

In 1892, investigative journalist Ida B. Wells-Barnett published a pamphlet with unflinching and honest descriptions of the cruelties being enacted against Black Americans in the South by their white neighbors. Wells’s poignant and raw reporting of the horrors of lynching scandalized many of her readers outside the South, yet the practice continued unimpeded for more than half a century after. Today, Southern Horrors: Lynch Law in All Its Phases is a sobering reminder that American racism and inequality did not simply end with emancipation—and that state-sanctioned oppression and violence can take different forms in different eras.

Ida B. Wells-Barnett was born into slavery in Mississippi in 1862, and was freed at the end of the American Civil War in 1865. Orphaned at the age of 16, she moved to Tennessee to become a schoolteacher and provide for her remaining family. She later became the co-owner of and reporter for the Memphis Free Speech and Headlight, a newspaper published on the grounds of a Baptist church and dedicated to social justice. Despite her life being threatened, her office being destroyed by a mob, and her family facing daily harassment, Wells remained an activist for civil and women’s rights for her entire life. She was one of the founders of the NAACP, and was posthumously awarded the Pulitzer Prize for her reporting on the violence against African Americans. She died in Chicago in 1931. 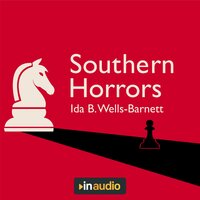