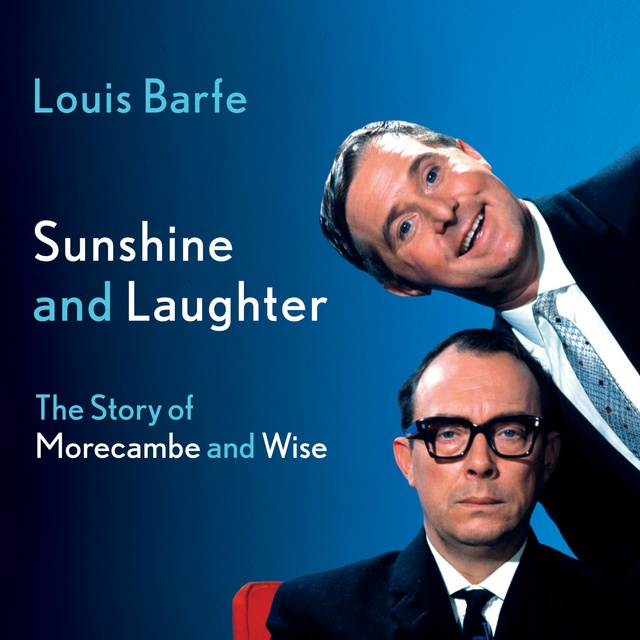 Sunshine and Laughter: The Story of Morecambe & Wise

Sunshine and Laughter: The Story of Morecambe & Wise

British television has hosted some celebrated double acts over the years – from the Two Ronnies to Reeves and Mortimer, from French and Saunders to Fry and Laurie and from Mitchell and Webb to Matt Lucas and David Walliams. But none of these acclaimed duos come within a million miles of challenging the cherished place in television's golden age occupied by Eric Morecambe and Ernie Wise, whose partnership lasted from 1941 to Morecambe's death in 1984. Icons of British television in the 1970s, Eric and Ernie were, in the words of one commentator 'the most illustrious, and the best-loved, double-act that Britain has ever produced'.

Louis Barfe has a gift for narrating celebrity lives in a manner that is informative and affectionate but never hagiographic. Funny, human and incisive, Sunshine and Laughter gets to heart of what made TV's most enduringly popular double act tick. 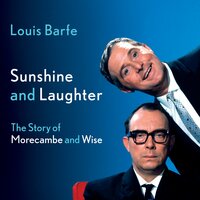