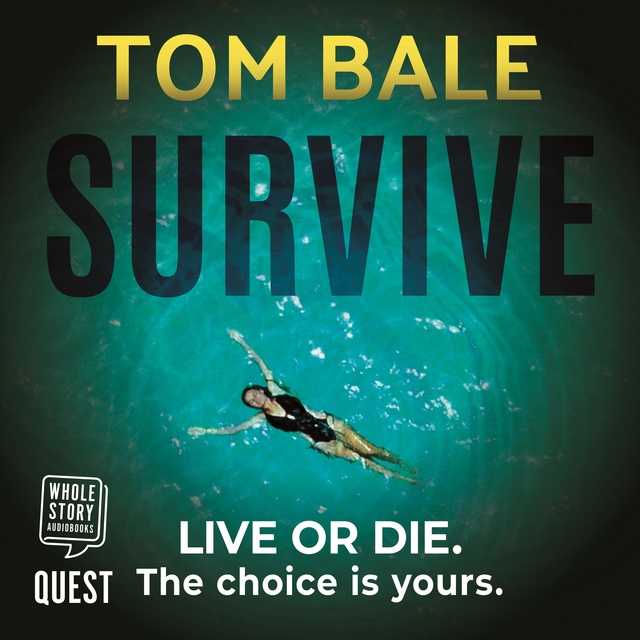 On a remote island in the Adriatic, the playboy son of a president (and ex-warlord) hosts a spectacular entertainment to satisfy the jaded appetites of the super-rich. And for one young family, the holiday of a lifetime is about to become a desperate battle for survival.

As teenage parents Sam and Jody managed to defy the odds once before, striving to raise their children in a settled home. But the years of struggle have taken their toll, and Sam's demons return to haunt him at the worst possible time. Finding themselves at the centre of a deadly game, Sam and Jody’s deepest fears and doubts rise to the surface.

This is no bizarre accident. Everything is at stake – including their lives. Can Sam and Jody put their differences aside and work under the most intolerable pressure, and against a sadistic evil that shows neither empathy nor morality, to save the lives of their children and themselves? 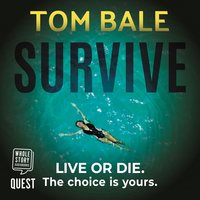