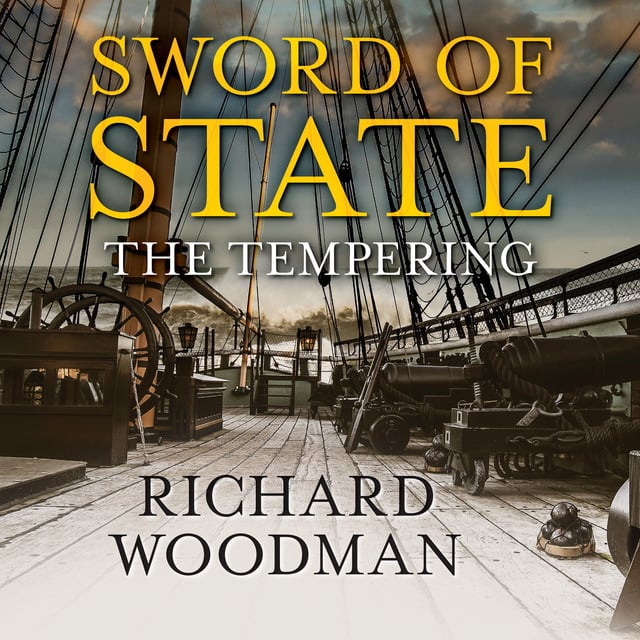 Sword of State - The Tempering

Sword of State - The Tempering

The year is 1652. General George Monck has been through an awful lot since he sat as a prisoner in the Tower of London eight years before. He had led his men admirably through campaigns in Ireland and Scotland, but still storm clouds surround his future. He had been away from his beloved Anne for many months and had come to London to find whether Ratsford was alive, and still proving to be an obstacle to their proposed marriage, or dead. His life with Anne will have to wait as Parliament and the Army Council require the general’s artillery expertise as naval conflict with the Dutch becomes inevitable. 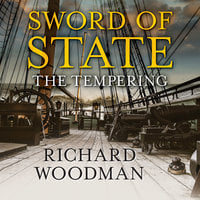