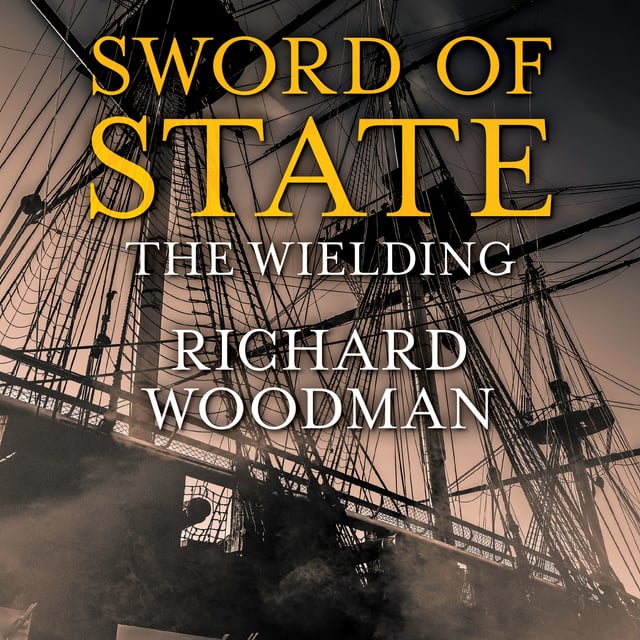 Sword of State - The Wielding

Sword of State - The Wielding

1659. Lord General George Monck has set up camp on the Scottish border with his loyal army. He has plans to retire, to spend the rest of his years on his estates with his wife, Anne, and son, Kit. But the changing political climate forces him to march his army south to the capital. In the Rump of the Long Parliament, the case is being made for an end to the Commonwealth and for the Restoration of the Monarchy. When the Monarchy is restored, there is never a quiet moment for Monck. From commanding the English naval forces to leading the team trying to contain the Great Plague, Monck becomes Charles II’s right hand man. 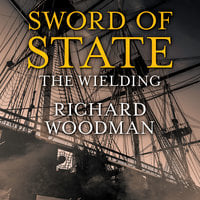