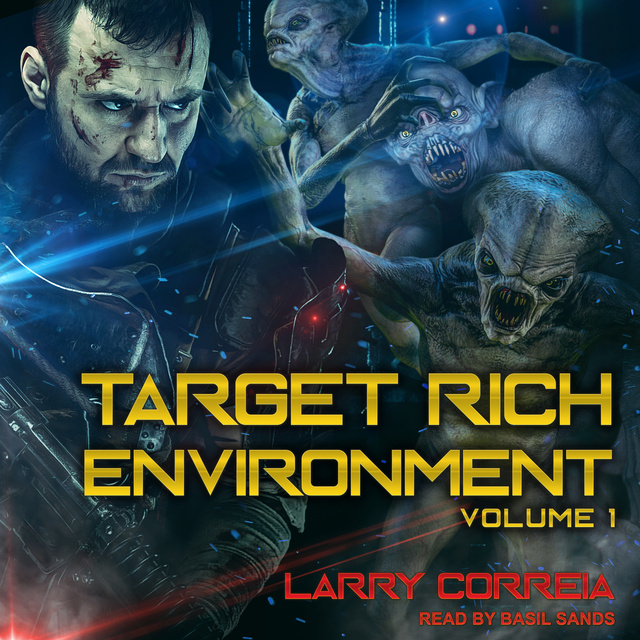 Together for the first time, fourteen action-packed tales of demons, monster, vampires, and cosmic horrors too terrible to name-and the men and women who take them all down. Oh, and toss in an interdimensional insurance salesman for good measure.

You'll also find: An elven princess from the pages of Monster Hunter International on a mission to redeem her people. A samurai pirate with a blood vendetta against an extremely large sea beast. And a magic-wielding PI who walks the mean streets of Detroit.

Journey back to the origins of Monster Hunter International in "Bubba Shackleford's Professional Monster Hunters." Uncover the origin of one of Dead Six's central characters in "Sweothi City." And celebrate the holidays with the Grimnoir Chronicle's own Jake Sullivan in "Detroit Christmas." 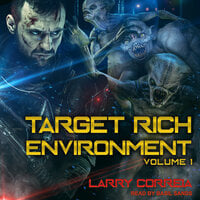