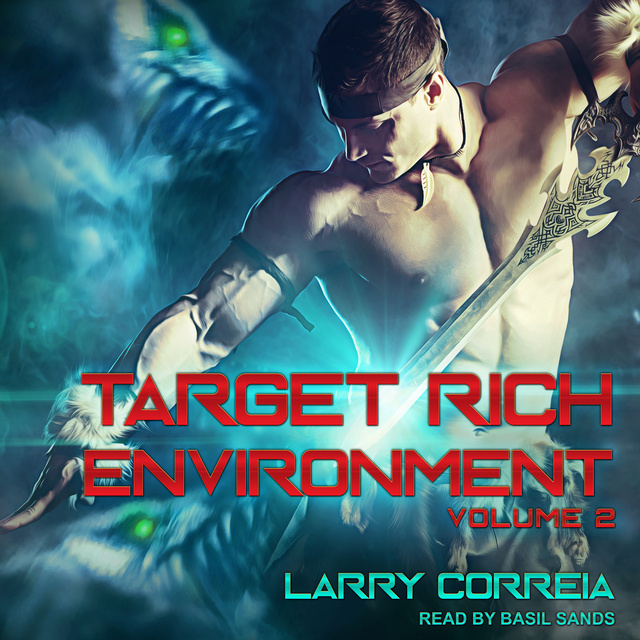 MONSTERS-AND THE CHAMPIONS WHO SLAY THEM!

This is the second volume collecting all of bestselling author Larry Correia's short stories, novelettes, and novellas. Correia's novels are known for their hard-hitting, no-holds-barred action sequences, in-depth worldbuilding, and vivid characterization. Now, Correia turns to the short form to deliver stories that take no prisoner.

"Tokyo Raider" pits giant robots against very big monsters in the Grimnoir Universe. "The Testimony of the Traitor Ratul," set in the Saga of the Forgotten Warrior series, lets a man who has been called a fanatical rebel, despicable murderer, and heretical traitor tell his side of the story. And "Reckoning Day" gives an insider view into the day-to-day life of some of the most popular characters from the Monster Hunter International series.

Plus, stories set in the world of both Aliens and Predator; an Agent Franks/Joe Ledger mash-up cowritten by bestselling author Jonathan Maberry; a V-Wars story; a story set in Michael Z. Williamson's Freehold series-and more.

Finally, Tom Stranger, Interdimensional Insurance Agent, is back in "A Murder of Manatees," appearing in print for the first time! 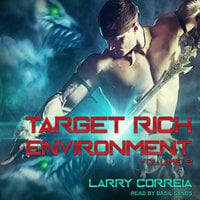