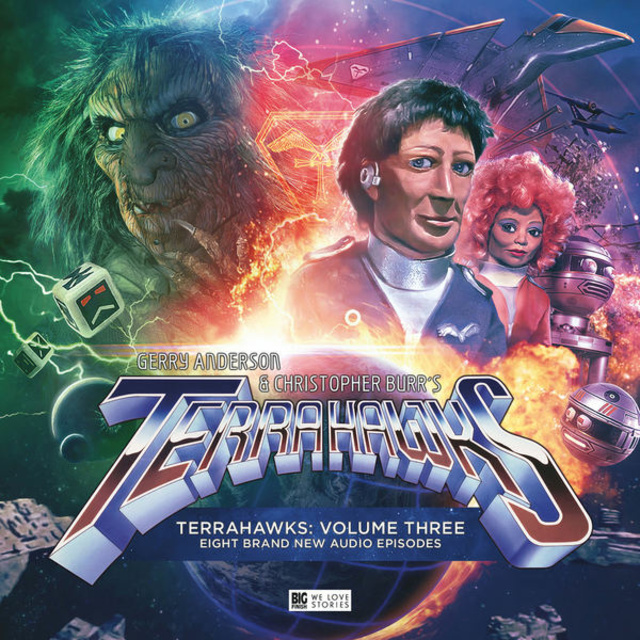 In the not too distant future, the Earth finds itself under attack from Queen Zelda, a blood-thirsty android who, along with her fiendish family has established a base on Mars. Battling against the ultimate annihilation of mankind are the Terrahawks, an intrepid band of heroes led by the clone, Doctor Tiger Ninestein. Zelda has pulled off the ultimate heist, and now her victory seems inevitable. To stop her, and against all the odds, at least one of the Terrahawks will have to make the ultimate sacrifice. 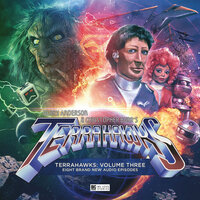