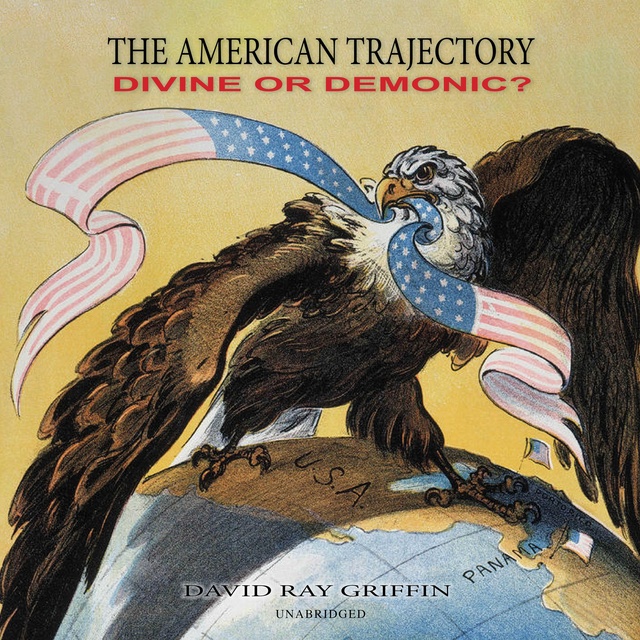 In The American Trajectory: Divine or Demonic? David Ray Griffin traces the trajectory of the American empire from its founding through to the end of the twentieth century. A prequel to Griffin’s Bush and Cheney, this book demonstrates with many examples the falsity of the claim for American exceptionalism, a secular version of the old idea that America has been divinely founded and guided.

The introduction illustrates the claims for divine providence and American exceptionalism from George Washington to the book Exceptional by Dick and Liz Cheney. After pointing out that the idea that America is an empire is no longer controversial, it then contrasts those who consider it benign with those who consider it malign. The remainder of the book supports the latter point of view.

The American Trajectory contains episodes that many readers will find surprising:
The sinking of the Lusitania was anticipated, both by Churchill and Wilson, as a means of inducing America’s entry into World War IThe attack on Pearl Harbor was neither unprovoked nor a surpriseDuring the “Good War” the US government plotted and played politics with a view to becoming the dominant empireThere was no need to drop atomic bombs on Japan either to win the war or to save American livesUS decisions were central to the inability of the League of Nations and the United Nations to prevent warThe United States was more responsible than the Soviet Union for the Cold War;The Vietnam War was far from the only US military adventure during the Cold War that killed great numbers of civiliansThe US government organized false flag attacks that deliberately killed EuropeansAmerica’s military interventions after the dissolution of the Soviet Union taught some conservatives (such as Andrew Bacevich and Chalmers Johnson) that the US interventions during the Cold War were not primarily defensive
The conclusion deals with the question of how knowledge by citizens of how the American Empire has behaved could make America better and how America, which had long thought of itself as the Redeemer Nation, might redeem itself. 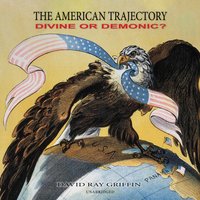