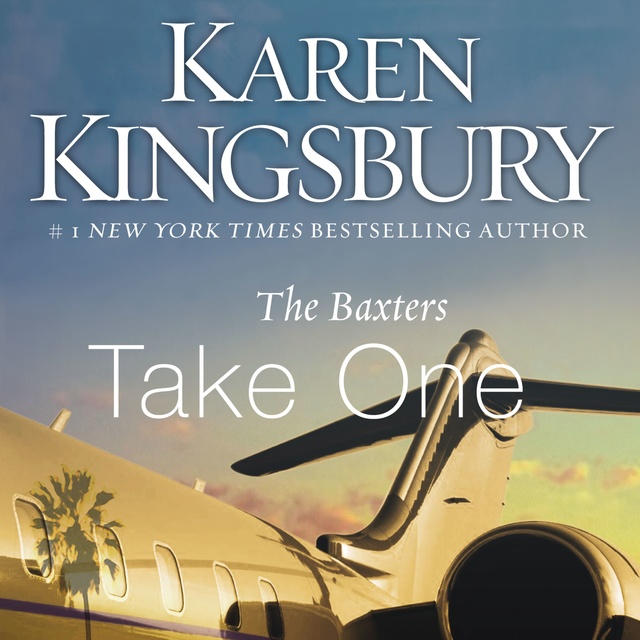 The Baxters Take One

The Baxters Take One

Could they change the world—before the world changes them? Filmmakers Chase Ryan and Keith Ellison left the mission field of Indonesia for the mission field of Hollywood with a dream bigger than both of them. Now they have done the impossible: raised enough money to produce a feature film with a message that could change the world. But as Chase and Keith begin shooting, their well-laid plans begin to unravel. With millions of dollars on the line, they make a desperate attempt to keep the film from falling apart—even as a temperamental actress, a botched production schedule, and their own insecurities leave little room for the creative and spiritual passion that once motivated them. Was God really behind this movie after all? A chance meeting and friendship with John Baxter could bring the encouragement they need to stay on mission and produce a movie that will actually change people’s lives. In the midst of the questions and the cameras, is it possible to keep things above the line and make a movie unlike anything done before—or is the risk too great for everyone? 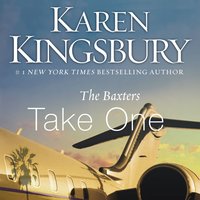