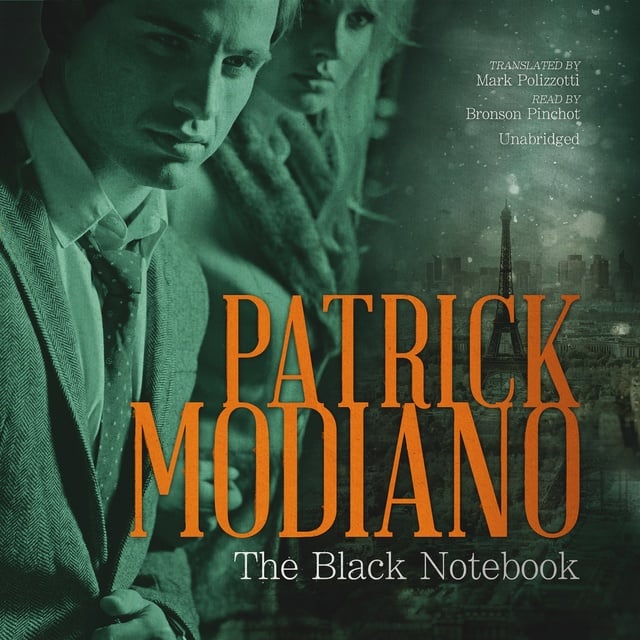 A writer’s notebook becomes the key that unlocks memories of a love formed and lost in 1960s Paris.

In the aftermath of Algeria’s war of independence, Paris was a city rife with suspicion and barely suppressed violence. Amid this tension, Jean, a young writer adrift, met and fell for Dannie, an enigmatic woman fleeing a troubled past. Half a century later, with his old black notebook as a guide, Jean retraces this fateful period in his life, recounting how, through Dannie, he became mixed up with a group of unsavory characters connected by a shadowy crime. Soon Jean too was a person of interest to the detective pursuing their case—a detective who would prove instrumental in revealing Dannie’s darkest secret.

The Black Notebook bears all the hallmarks of this Nobel Prize–winning literary master’s unsettling and intensely atmospheric style, rendered in English by acclaimed translator Mark Polizzotti. Once again, Modiano invites us into his unique world, a Paris infused with melancholy, uncertain danger, and the fading echoes of lost love. 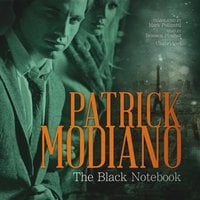