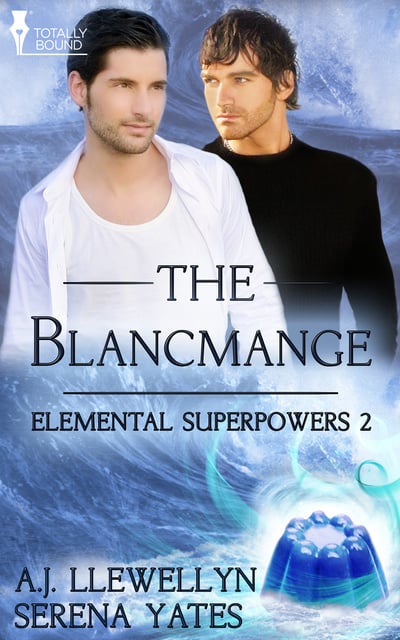 Finn wants justice in the Water Courts controversial murder trial - but two jurors have already been killed and now an assassin is after him and wont give up... Finn Garrison is a Water Mage who lives in Bermuda and teac he's swimming to water-phobes, assists in the salvage of ship wrecks and rehabilitates local wildlife in his spare time. When he gets called to be a juror in a high profile Water Court trial and his life is endangered, he knows he needs help. Ty Anglin is an experienced Water Marshal who doesn't really want to become someones glorified bodyguard. When he meets Finn, he's not only attracted to him, but also suddenly very protective. Two attempts on Finns life later, they are both sure there is more going on than meets the eye. Will they be able to find out who is behind the assassinations? Was the sea monster on trial really framed? And are freshwater people really being discriminated against by their saltwater cousins? Reader Advisory: This story contains scenes of terrifying sea creatures and delectable blancmange variations.