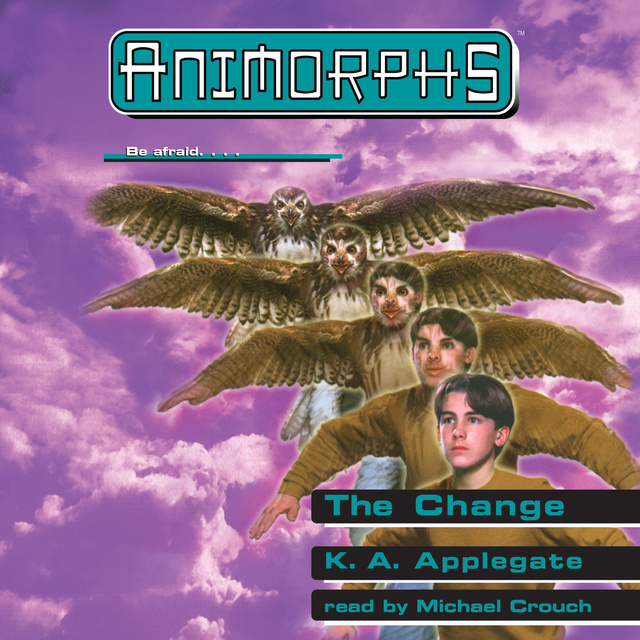 "Tobias has gotten used to his new life. He's a red-tailed hawk with the mind of a kid. It was difficult when he first became trapped

in his morph, but he's started to come to terms with things. After all, how many kids actually get the chance to fly?

But now Tobias is about to make a very difficult choice: a choice that the other Animorphs know nothing about. And it could mean the difference between living the rest of his life as a hawk… and being human." 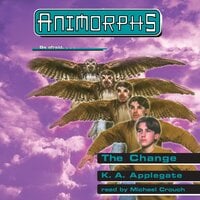