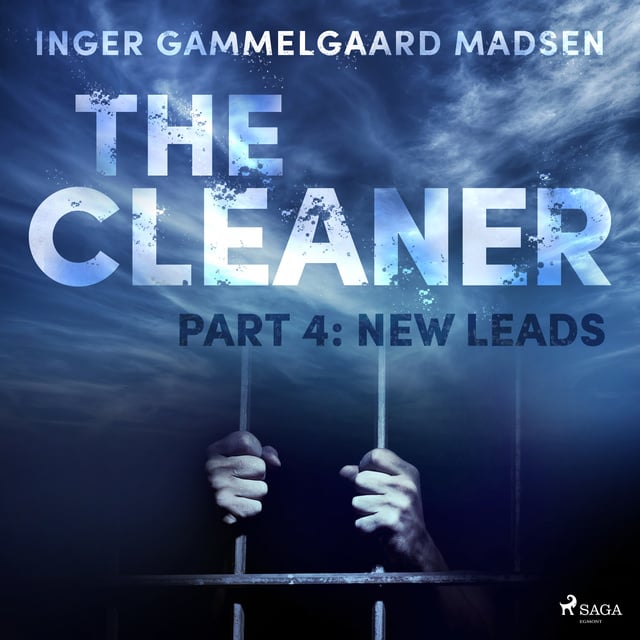 Anne Larsen finds out that the dead defense attorney ended her career shortly after losing a case, and that her client, child murderer Patrick Asp, was sent to prison. The father of the defense attorney, himself a supreme court justice, has vanished without a trace. Anne is at the prison to interview the warden about the prisoner who died of a drug overdose, when Patrick Asp discreetly manages to slip her a letter. He writes that he has been wrongly imprisoned, and that his wife played a part in this. Anne seeks out the woman in the restaurant where she works. She also meets her son, Bertram, and Anne gets the feeling that they are both hiding something. There is something suspicious about Uwe Finch as well, the man the mum is seeing. He acts as if he is trying to conceal his real identity, and Anne contacts Roland Benito to seek his help in determining who the man might be. 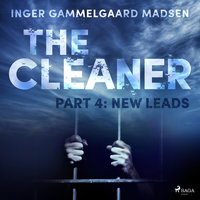