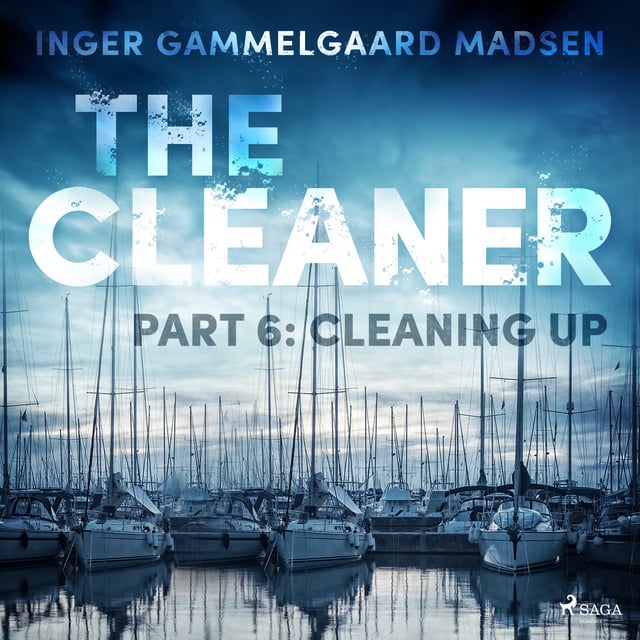 The Cleaner 6: Cleaning Up

The Cleaner 6: Cleaning Up

The new information in the case makes Roland Benito re-examine the prison guard’s suicide. Now he knows for certain who Uwe Finch really is, and he decides to let Anne Larsen know. She was the one who obtained Uwe Finch’s fingerprint, and in the past, Roland has found out that Anne can be of great help in police investigations. Bertram is shocked to find out what has happened to his mum, but suddenly Anne Larsen, the reporter from TV2 East Jutland, shows up. Bertram breaks down in front of Anne, telling her everything, and Anne tells him that they need to get away immediately. But it is too late. When Roland hears about a new death on his car radio, he fears that Anne Larsen might be in danger as well, and tries calling her, but gets no reply. When he receives a phone call, he hopes that it is her, but it turns out to be Leif Skovby, one of the officers in the suicide case. Leif wants to meet with Roland, and what he tells him makes everything clear. Roland gets the officer to help him trace Anne’s phone, but will Roland find her before it is too late? 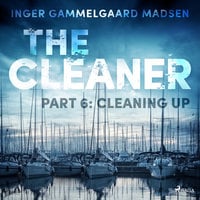