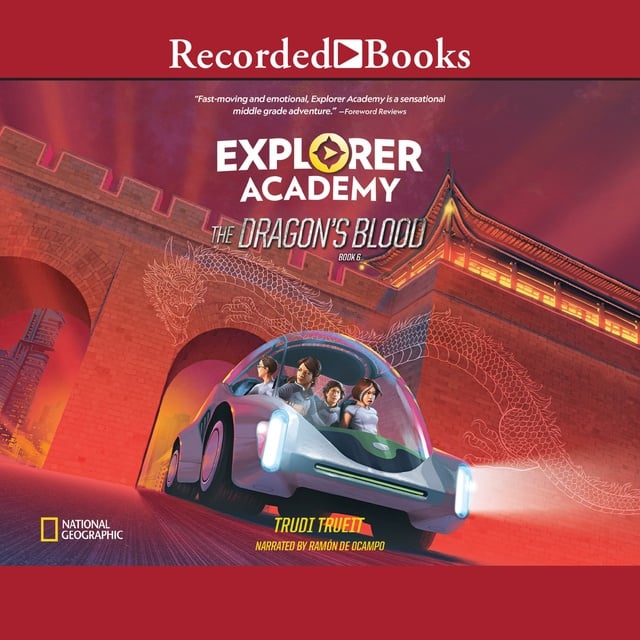 The dense, steamy rainforests of Northern Borneo are some of the oldest and
most magical in the world. Under the shade of the towering tree canopies,
majestic elephants and orangutans roam. However, Cruz Coronado is more
focused on a tiny leech with a surprisingly painful, slow-healing bite. As he inches
closer and closer, he wonders if what he discovered at the top secret Archive is
true. …
In The Dragon’s Blood, the thrilling sixth installment in the Explorer Academy
series, Cruz is still reeling from an explosive revelation. But with Emmett, Sailor,
and Lani by his side, he’s more determined than ever to track down the next-tolast piece of his mother’s cipher. Nebula is close on their heels, though, and the
global hunt for the world-changing serum is riskier than ever. The daring explorers
follow clues to an emperor’s tomb, and their studies take them to a rugged island
in search of a mysterious animal once thought to be extinct. Just as Cruz feels
hopeful about the survival of a species—and his own survival—a voice threatens
to make sure his mission hits a dead end. 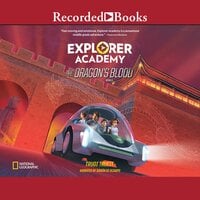