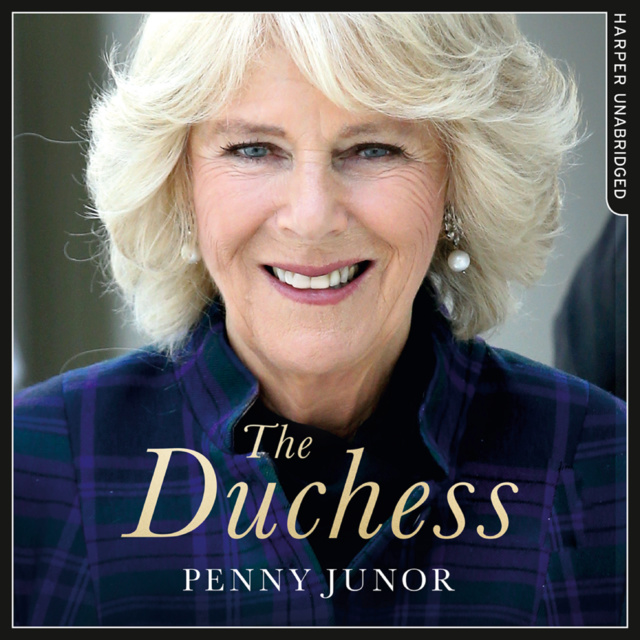 ‘A gripping story of human frailty, love, loss, sadness, and tragedy’ Daily Mail
She is the most public and least understood woman in Britain. Diana called her a Rottweiler. But spend two minutes with Camilla and you understand why Charles fell for her.

The relationship between King Charles III and Camilla, Queen Consort, is one of the most remarkable love stories of the age. It has endured against all the odds, and in the process nearly destroyed the British monarchy. It is a rich and remarkable story that has never been properly told – indeed, it is one of the most extraordinary, star-crossed love stories of the past fifty years.

Junor argues that although Camilla played a central role in the darkest days of the modern monarchy, Charles and Diana’s acrimonious and scandalous split, she also played a central role in restoring the royal family’s reputation, especially that of King Charles. A woman with no ambition to be a princess, a duchess, or a queen, Camilla simply wanted to be with, and support, the man who has always been the love of her life. Junor contends that their marriage has reinvigorated Charles, allowing him to finally become comfortable as the heir to the British throne.

In this compelling biography, Britain’s top royal author paints an intimate portrait of the Queen Consort, revealing for the first time why the King went against his mother and risked everything, even the stability of the monarchy, to have Camilla by his side.

The Duchess was in the Sunday Times Bestseller Chart from the 26th to 33rd week of 2017. 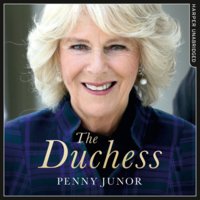