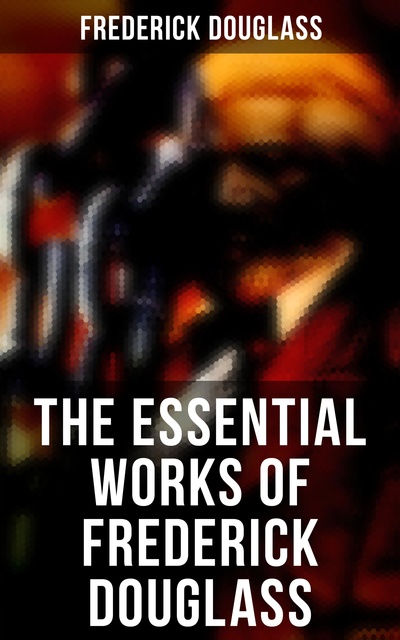 "Narrative of the Life of Frederick Douglass, an American Slave, written by Himself" (1845) is considered to be one of the most influential pieces of literature to fuel the abolitionist movement of the early 19th century in the United States.

"My Bondage and My Freedom" (1855) shows the inspiring manner in which Frederick Douglass transforms himself from slave to fugitive to one of the most powerful voices to emerge from the American civil rights movement, leaving behind a legacy of social, intellectual, and political thought.