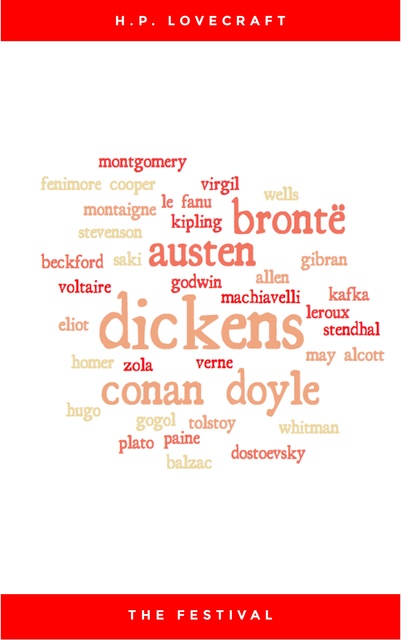 "The Festival" is a short story by H. P. Lovecraft written in October 1923 and published in the January 1925 issue of Weird Tales.

The story is set at Christmas time: "It was the Yuletide, that men call Christmas though they know in their hearts it is older than Bethlehem and Babylon, older than Memphis and mankind." An unnamed narrator is making his first visit to Kingsport, Massachusetts, an "ancient sea town where my people had dwelt and kept festival in the elder time when festival was forbidden; where also they had commanded their sons to keep festival once every century, that the memory of primal secrets might not be forgotten."