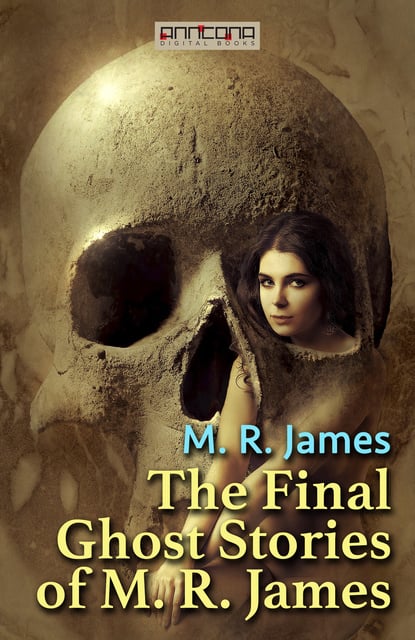 The Final Ghost Stories of M. R. James brings together the remaing seven ghost stories by English author M. R. James, not previously published in his collections.
M. R. James published a total of 4 collections of his ghost stories; Ghost Stories of an Antiquary (1904), More Ghost Stories of an Antiquary (1911), A Thin Ghost And Others (1919) and A Warning to the Curious and Other Ghost Stories (1925).
This collection includes the remaining of M. R. James ghost stories not published in the 4 first collections.
The stories included are: “There was a Man Dwelt by a Churchyard”, “Rats”, “After Dark in the Playing Fields”, “Wailing Well”, “The Experiment: A New Year’s Eve Ghost Story”, “The Malice of Inanimate Objects”, “A Vignette”
Three of these stories were included in The Collected Ghost Stories of M. R. James, an omnibus collection of ghost stories, published in 1931, that included all but four of the stories (which had yet to be published). This edition also includes an appendix, collecting writings by M. R. James on ghost stories. E-Book: ePUB, 22,500 words, average reading time 1 hour, 50 min. Unabridged full version.
Montague Rhodes James (1862-1936), was an English medieval scholar. He is best remembered for his ghost stories, which are regarded as among the best in the genre. James redefined the ghost story for the new century by abandoning many of the formal Gothic clichés of his predecessors and using more realistic contemporary settings. However, James's protagonists and plots tend to reflect his own antiquarian interests. Accordingly, he is known as the originator of the "antiquarian ghost story".