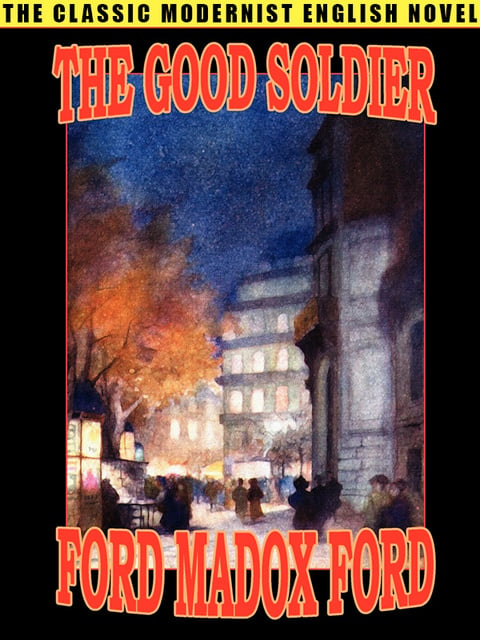 The Good Soldier is considered Ford's masterpiece. This tale of adultery and deceit centers around two couples, Edward and Leonora Ashburnham, and their American friends, John and Florence Dowell. John Dowell narrates the events of Florence's affair with Edward, the "good soldier," and her subsequent suicide.

Through Dowell's confused and perhaps unreliable narrative, Ford attempted to recreate real thoughts. This literary technique was a forerunner to literary techniques employed by such later writers as Samuel Beckett and J.M. Coetzee.

Ford Madox Ford (Ford Madox Hueffer) was born in 1873. He was a novelist, poet, literary critic, editor, and one of the founding fathers of English Modernism. He published over eighty books, including two collaborations with Joseph Conrad (Inheritors in 1901 and Romance in 1903). He died in 1939. 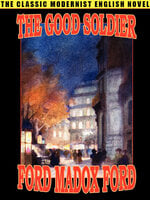