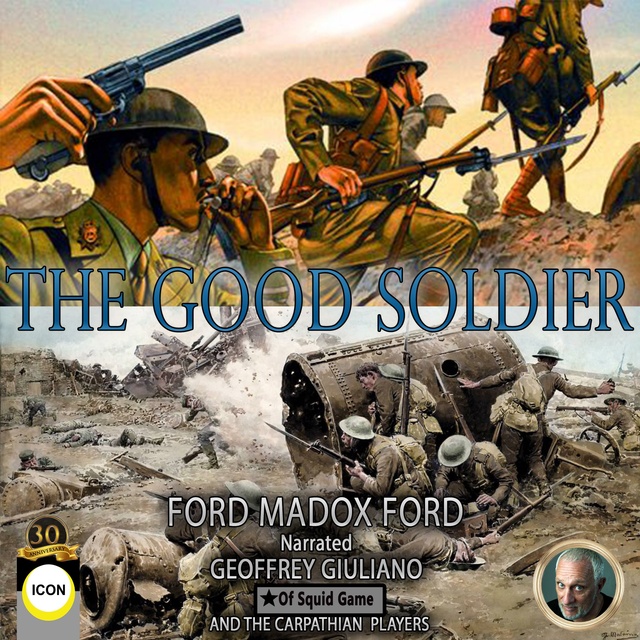 Geoffrey Giuliano is the author of over thirty internationally bestselling biographies, including the London Sunday Times bestseller 'Blackbird: The Life and Times of Paul McCartney' and 'Dark Horse: The Private Life of George Harrison'. He can be heard on the Westwood One Radio Network and has written and produced over seven hundred original spoken word albums and documentaries on various aspects of popular culture. In addition, Giuliano is an occasional lecturer at Northwestern University. He is also a well-known movie actor in such films as 'Squid Game', 'Mechanic Resurrection', 'Hard Target 2' and the 'Scorpion King' series, among many. Geoffrey is a near lifelong devotee of Sri Krsna and an ardent animal rights advocate. He makes his home in Bangkok, Vrndavana, and Jaipur India with his son Eden Garret Giuliano 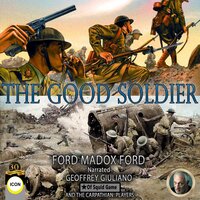