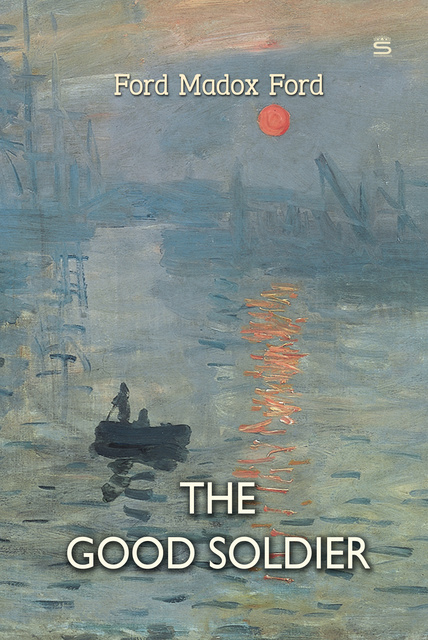 The novel is set just before World War I and chronicles the tragedy of Edward Ashburnham, his own seemingly perfect marriage and that of two American friends. The novel is told using a series of flashbacks in non-chronological order, a literary technique that formed part of Ford's pioneering view of literary impressionism. Ford employs the device of the unreliable narrator to great effect as the main character gradually reveals a version of events that is quite different from what the introduction leads the reader to believe.