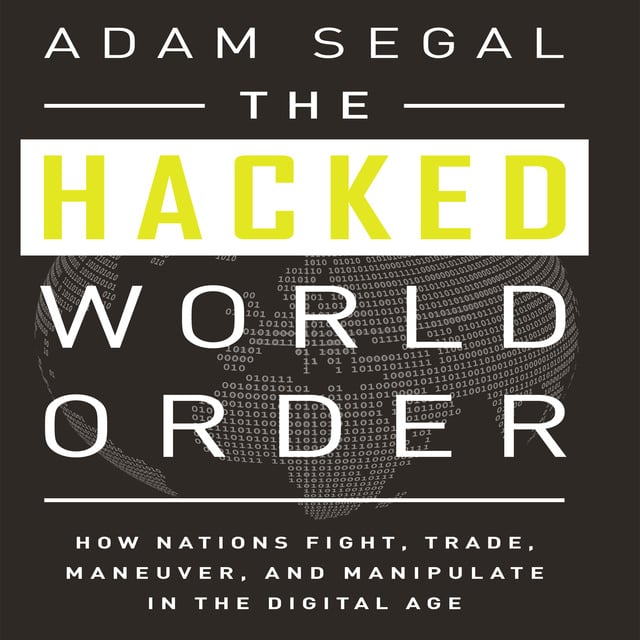 The Hacked World Order: How Nations Fight, Trade, Maneuver, and Manipulate in the Digital Age

The Hacked World Order: How Nations Fight, Trade, Maneuver, and Manipulate in the Digital Age

The Internet today connects roughly 2.7 billion people around the world, and booming interest in the "Internet of things" could result in 75 billion devices connected to the web by 2020. The myth of cyberspace as a digital utopia has long been put to rest. Governments are increasingly developing smarter ways of asserting their national authority in cyberspace in an effort to control the flow, organization, and ownership of information.

In The Hacked World Order, Adam Segal shows how governments use the web to wage war and spy on, coerce, and damage each other. Israel is intent on derailing the Iranian nuclear weapons program. India wants to prevent Pakistani terrorists from using their Blackberries to coordinate attacks. Brazil has plans to lay new fiber cables and develop satellite links so its Internet traffic no longer has to pass through Miami. China does not want to be dependent on the West for its technology needs. These new digital conflicts have as yet posed no physical threat-no one has ever died from a cyberattack-but they serve to undermine the integrity of complex systems like power grids, financial institutions, and security networks.

Segal describes how cyberattacks have the potential to produce unintended and unimaginable problems for anyone with an Internet connection and an email account. State-backed hacking initiatives can shut down, sabotage trade strategies, steal intellectual property, sow economic chaos, and paralyze whole countries.The Hacked World Order exposes how the Internet has ushered in a new era of geopolitical maneuvering and reveals its tremendous and terrifying implications for our economic livelihood, security, and personal identity. 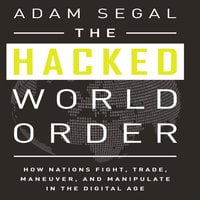