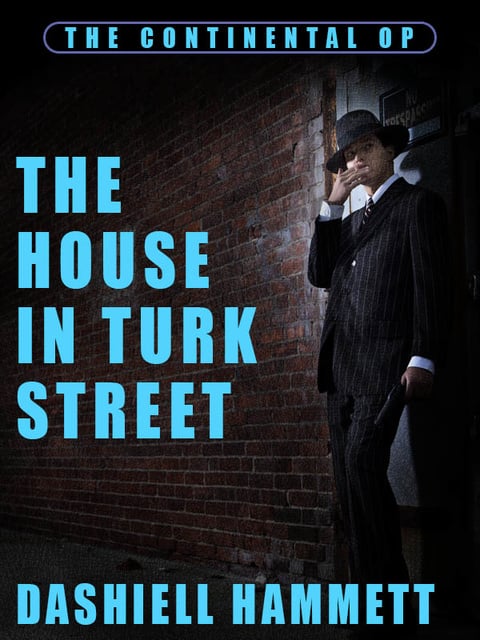 The House In Turk Street

The House In Turk Street

"The House in Turk Street" is an early short story by Dashiell Hammett, featuring the Continental Op. It was first published in Black Mask in April 1924. This story indicates Hammett was turning towards themes of increasing violence in his stories, and its savagery has been commented upon by critic Robert Sampson, particularly the ending.

The story was loosely adapted into the film No Good Deed (2002), directed by Bob Rafelson. 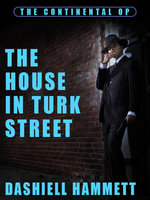