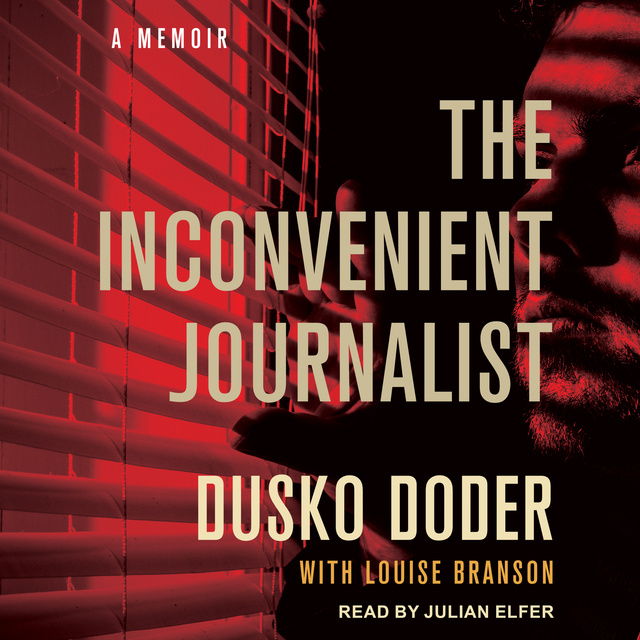 In The Inconvenient Journalist, Dusko Doder, writing with his spouse and journalistic partner Louise Branson, describes how one February night crystalized the values and personal risks that shaped his life. The frigid Moscow night in question was in 1984, and Washington Post correspondent Doder reported signs that Soviet leader Yuri Andropov had died. The CIA at first dismissed the reporting, saying that "Doder must be smoking pot." When Soviet authorities confirmed Andropov's death, journalists and intelligence officials questioned how a lone reporter could scoop the multibillion-dollar US spy agency. The stage was set for Cold War-style revenge against the star journalist, and that long night at the teletype machine in Moscow became a pivotal moment in Doder's life.

Taking aim at Doder, the CIA insinuated a story into Time magazine suggesting that he had been coopted by the KGB. Doder's professional world collapsed and his personal life was shaken as he fought Time in court. In The Inconvenient Journalist, Doder reflects on this attempt to destroy his reputation, his dedication to reporting the truth, and the vital but precarious role of the free press today. 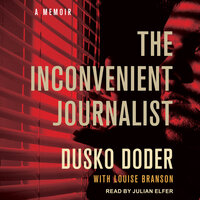